Best free tips for Poker Players to Ace Every Hand

Secondly, you need to be able to play the players, not only to be able to trick them when needed, but to be able to read their tactics and style during the game, so they don’t screw you over with a bluff, or make you look silly when they’re actually not bluffing.

Finally you’re playing the deck. You’ll need to know the combinations on the table, and in your hand, that can win, along with knowing what the others may have and the probability of them having a stronger hand than you.

So here are some extra tips to help you to rule the poker tables, and give you the edge over your opponents.

A Tip from the Champ 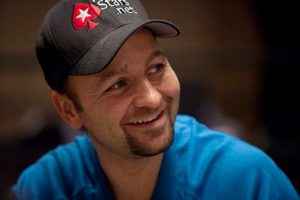 Canadian poker star Daniel Negreanu – deemed to be the greatest poker player of the last decade – has a very simple rule to remember, always think ahead.

Even one of the most successful poker players of all time slips up every now and then, and at the 2015 World Series of Poker Main Event (as reported by Poker News) he almost did. After a difficult hand, Negreanu revealed that he “didn’t know what [he] was going to do if [his opponent] raised him.”

Leading on from this, it’s always key to think ahead, particularly about the players possible reactions to your plays.

The source explains it as follows:

Before you bet (or raise), know what you’ll do if your opponent raises you back. If you don’t know, it’s usually better to check than to bet, or to call rather than to raise. If you fail to heed this principle, you’re suddenly stuck with both (1) a difficult decision and (2) a bloated pot — a toxic combination. A difficult decision is always bad because your probability of making a misstep is higher than it is for easy decisions. And with a bigger pot, any mistake will be more expensive.

So, to put it simply, if you do a little bit of planning beforehand, you can keep your poker face whilst potentially saving your cash from the mercy of an ill-conceived decision.

Many less experienced players, or those looking to make a quick buck, will get into a table win a couple of hands and then bail with their profits. However, these players will also tend to stick it out in tables that they’re not winning on, waiting for their few victories. Both of these tactics are extremely flawed. The best thing to do in poker is use your wins to control a table.

In poker, chips are power.

The more chips you have, the more chances you have to play risky cards, or call out the smaller stacked players. The aim is to establish a big table presence, as this will not only instil confidence in your own game, but give you more time to work out your opponents to take more money. 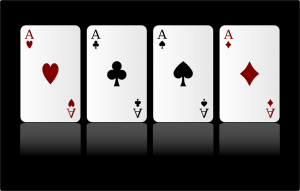 Whilst bluffing can be a great tactic to dupe your opponent into thinking that you have good cards, and forcing them to fold whilst you have peanuts in your hand, it can also quickly single you out as an easy opponent to prey on.

If you bluff too much, too early, and go in on the majority of hands then you will get caught out.

Players will notice it quickly; go in big on hands against you and taking your money little by little.

Whilst you could use this to your advantage, after a few early wins, by pulling the ol’ switcheroo on them (over-bluffing a few rounds then taking them for larger plies later on when you have good cards) but this is incredibly risky as you have no idea what your next cards will be. Basically, don’t bluff too much; bluffing is a very minor part of poker.

Some standard health-class advice here, avoid alcohol because it clouds your judgement. Poker is about sussing out you opponents, their cards, your cards, the potential wins, the potential losses, how much to bet and when to fold.

Alcohol will hinder your ability to do all of those things – and is the reason that a lot of casinos offer free booze. You can always celebrate a big win with a pint or two, but when at the table it’s best to be sober and sharp.

Look for tells and reactions

There is the old quip about people not being very good at poker, because they have a tell when they’re lying. But it’s not the lies you’re looking for, you want to see how players start rounds off when they have winning hands, or how they react when cards are put down.

People can always double bluff reactions to getting cards, but many have the same technique to take down a win, keep an eye for these, so that you don’t get wrapped up in one of their surges for the round’s pot. 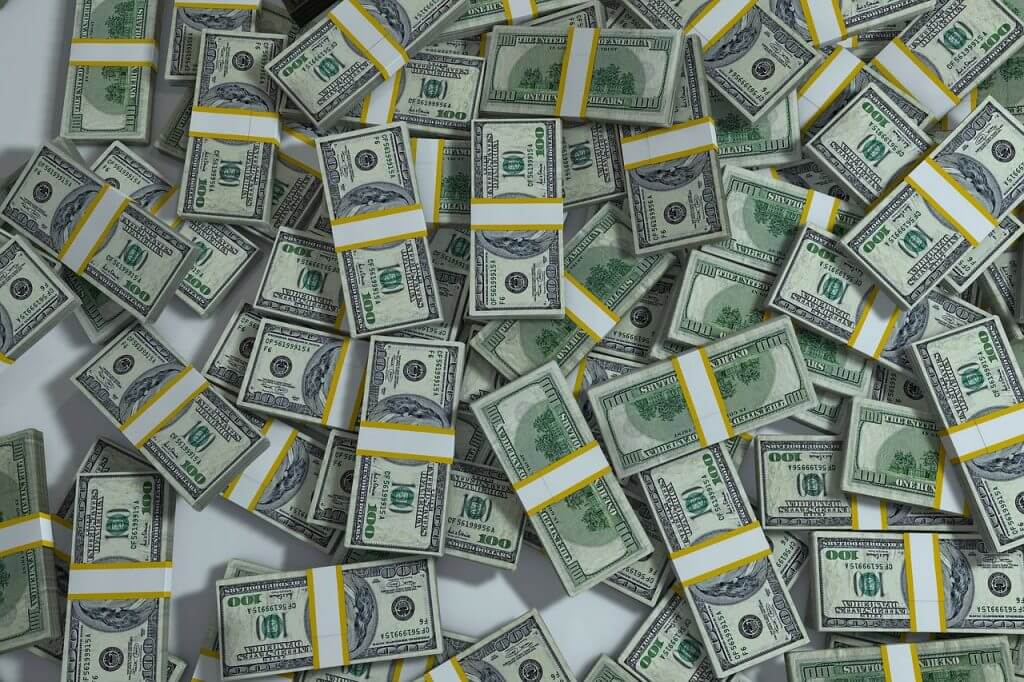 This rule applies to your bankroll and your skill level/experience. Never get into a game where a complete loss of funds would affect your daily life. Only ever play poker with money that you can afford to live without. Obviously poker is very fun, and addictive, but there’s no point in chucking away next week’s rent for a few more rounds of poker.

It tends to be that your skill level increases with the more games you play. Of course there are poker wiz kids that can blitz the lower divisions, but at some point everyone has to play to basically level up their poker skill.

Talent is one thing, but in poker, experience does you a whole lot of good. Never go in above your depth without being absolutely certain that the levels you have been playing at are far too easy.

Have you ever wondered how likely it is to win the lottery? Ponder no more, check out this article on 10 things more likely to happen than winning the lottery!