Have you ever imagined winning the lottery? In Ontario the jackpot can reach $1,000,000! The bad news is the odds of actually winning are 1 in 6,991,908. For those of you who aren’t great at math, that means you’re probably not going to become a millionaire by luck. But before you get too sad, lets have a look at all the crazy things more likely to happen than than winning the lottery. 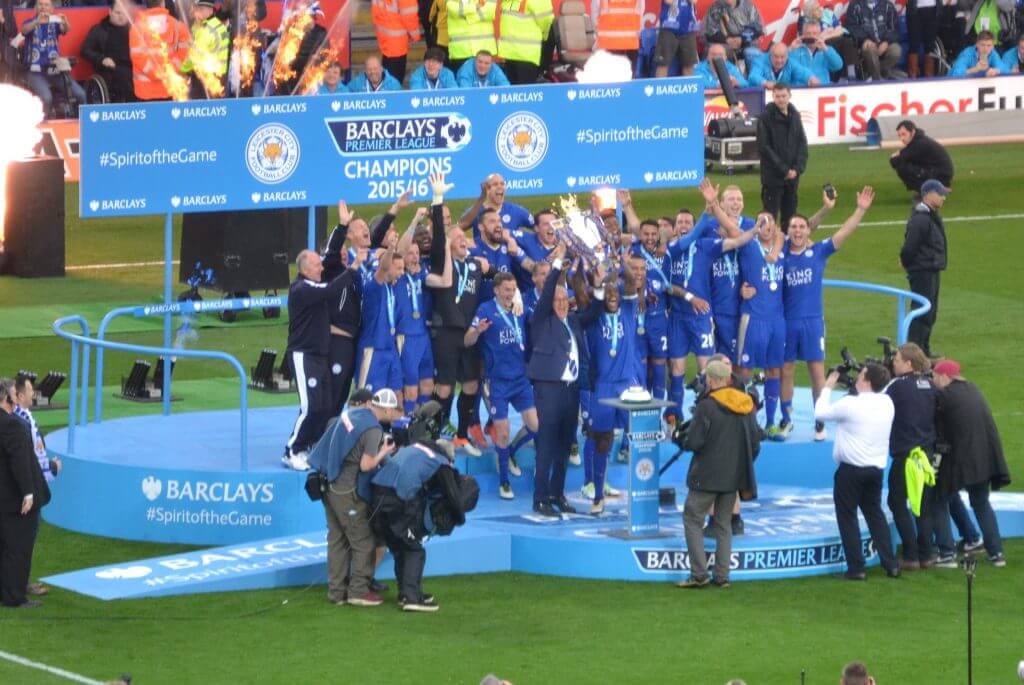 In 2015 the odds were anything but in Leicester City’s favor, in fact the chance of them winning the Premier League was 5,000 – 1!

But The Foxes accomplished the impossible, costing the bookmakers a record payout of £25 million and creating the biggest overthrow in the history of the Premier League. 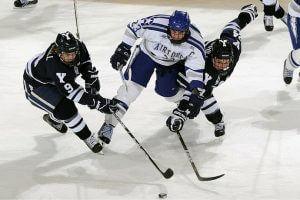 In high school your biggest dream was more likely to become a millionaire rather than a pro hockey player.

For those of you who do dream of being on the ice, the chance being professionally scouted is 1 in 36,912. Josh Morrissey was one of these lucky ones. At just 20, he aided team Canada win the IIHF World U20 Championships All-Tournament Team in 2015.

#3. Going to the ER with a Pogo Stick Related Injury 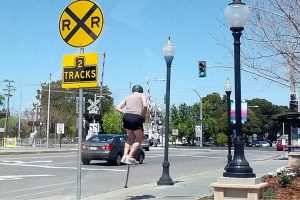 Lovers of this childhood pastime beware! Around 1 in 115,300 go to the ER with pogo stick related injuries. The injuries are less creative than your imagination, which is fortunate for the pogo stick survivors.

This is drastically more likely than winning the lottery! It takes a lot more hard work than buying a lottery ticket, although you could technically do both in sweats. 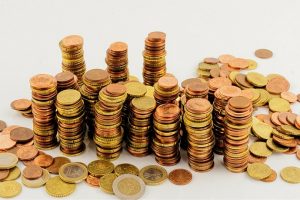 Ever tossed a coin and got the same result 21 times? We’re guessing that you’ve not, but you might be interested to know that the probability of that happening is 1 in 2,097,152.

Keep on practicing if you want to end up in Guinness World Records. You’ll be right next to the coin-spinning champion Keita Hashimoto who spun a coin for 25.71 seconds! 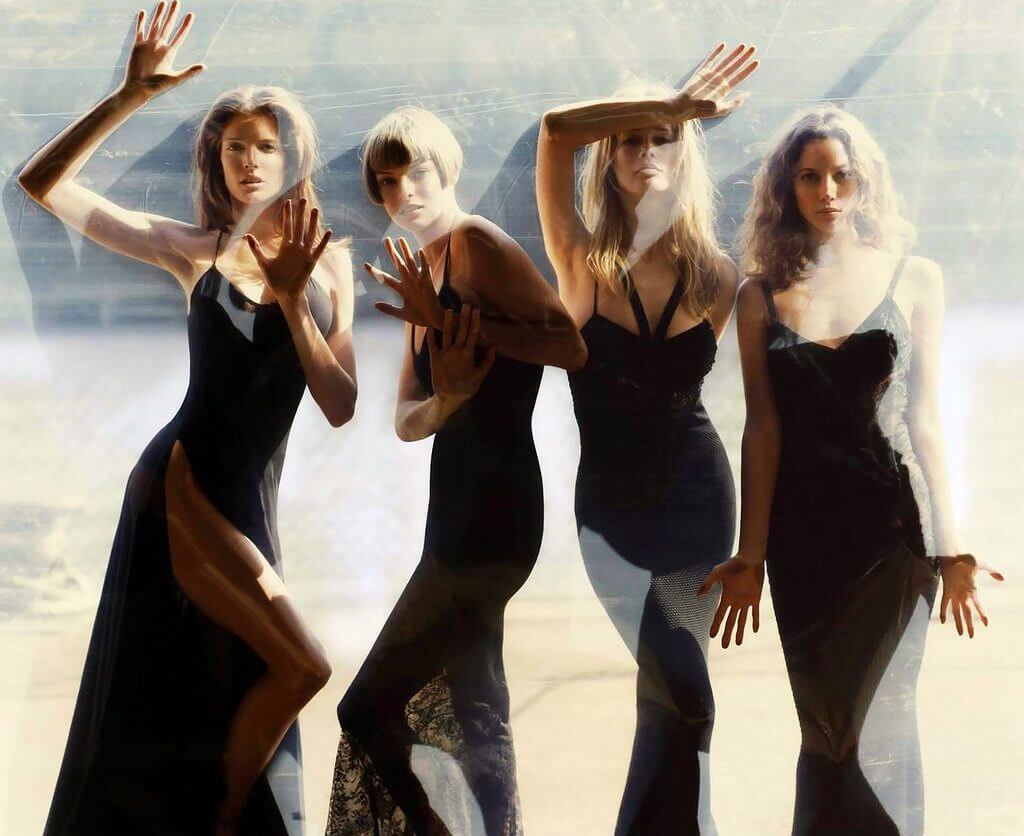 The odds of dating a supermodel is 1 in 880,000! You could be the age of 80, toothless, broke and rude — and it would still be more likely for you to date a supermodel than to win the lottery. What a promising statistic.

#7. Winning Blackjack 3 Times in a Row 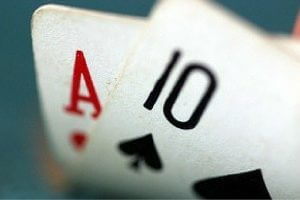 The likelihood of beating the house and hitting blackjack three times in a row is 1 in 10,000.

If you managed to get lucky enough to make this happen and are feeling adventurous, the chance of getting it five times in a row is 1 in 4,200,000. May the odds be in your favor! 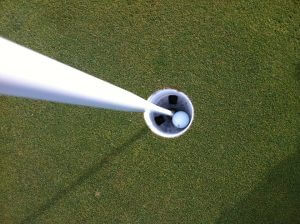 The chance that an amateur golf player hits a hole in one on a par 3 golf course is 1 in 12,500, even if you’re no Tiger Woods. Best to keep in mind that a hole in one grants you bragging rights for life.

#9. Odds of Getting a Royal Flush 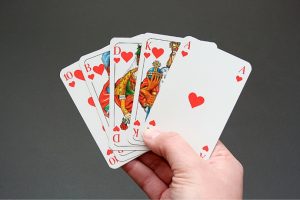 Poker plays pay attention! The odds that you’re dealt a royal flush in your first five cards is 1 in 649,740.

Even though this sounds to fortuitous to be possible, we urge you to strive for a royal flush with every hand. 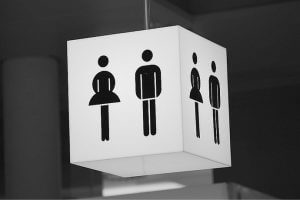 Surprisingly, suffering the same fate as The King is quite probable — the odds are 1 in 29,220.

There are different ways that may lead you to dying on a toilet, but surely you can only imagine one.

Now that you know how unlikely it is to win the lottery, you might want to test out sports betting! If you’re interested in trying out sport apps, check out great bets at your fingertips!