The Most Common Casino Urban Legends

Casinos have been around for centuries now. Over that time, the public have developed a whole range of ideas about the practices of these establishments and the best ways to win. While some make sense, a lot have stuck without having any basis in reality at all! Let’s look at the most common casino urban legends that are out there.

Seven red numbers straight at roulette? The next spin must be a black, right – surely it couldn’t be another red!

It’s understandable where the idea comes from: as red/black is an even money bet, the logic would seem to suggest that each will be thrown at around the same frequency.

While that’s true in the long run, it’s not uncommon to see long streaks of red or black, meaning you should never place your bets based on the last spin. The roulette wheel doesn’t have a memory, so recent results are totally irrelevant.

This phenomenon is also known as the Monte Carlo fallacy, referring to a roulette game in 1913 where an incredible 26 blacks were spun in a row.

Players at the famous Monte Carlo Casino in the south of France wagered – and lost – huge sums of money, believing that the streak was sure to change. Sorry messieurs, that’s not how odds work!

If someone tries to sell you a betting system which is ‘guaranteed’ to make you money, we recommend pointing skywards to direct their attention at the flying pig that has just passed by.

Seriously, if there was some magic system which could win every time, don’t you think we would all be using it to make our fortunes, living in glamorous mansions with monkey butlers for servants?! 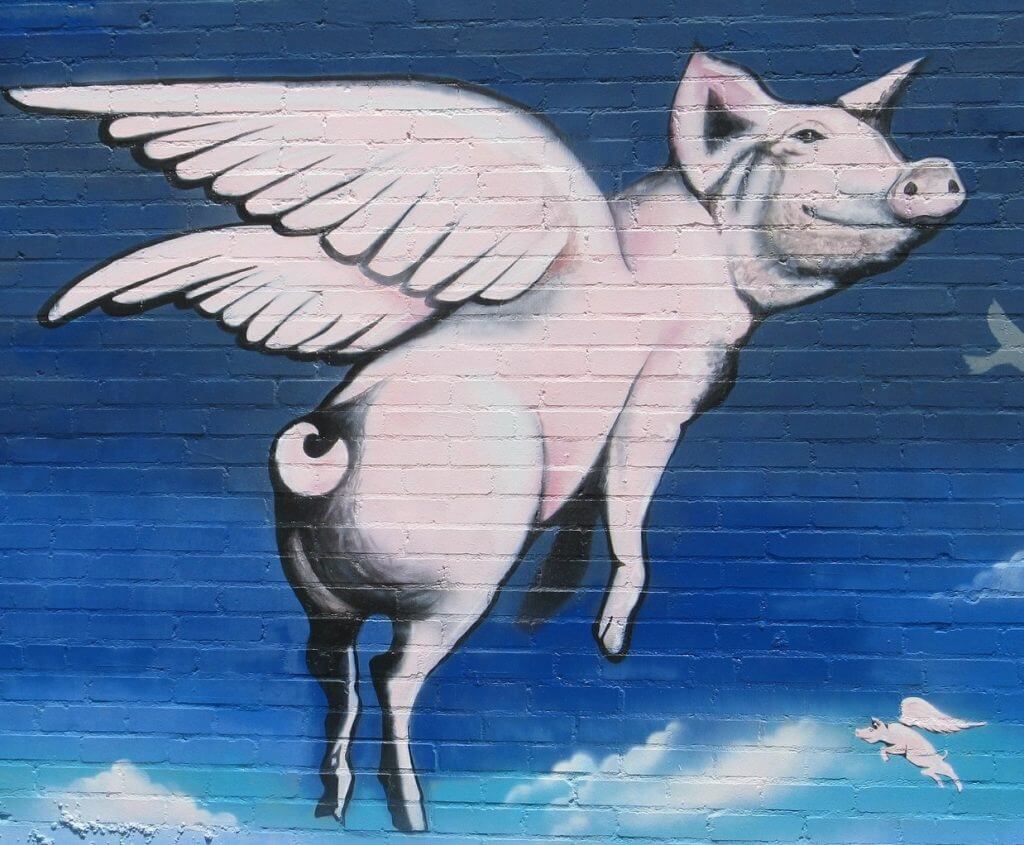 We’re begging you, please steer clear of these systems at all costs for the sake of your sanity and bank balance.

One of the most well-known is the Martingale system, which requires the player to double their wager after every loss.

This might result in slow but steady wins at first, but when a losing streak comes along (and the longer you play, the more likely it will do), it will wipe out your bankroll real quick.

A much better kind of system to adopt is a gambling control system before you even start. How long will you play for? How much can you afford to spend while playing?

Simply put, there is no way to guarantee winning, so make sure you stay within your limits and enjoy the fun of playing for what it is supposed to be.

If you don’t already know the idea, counting cards at blackjack is a way to counter the house edge and actually play with an advantage.

This means you can reasonably expect to make a profit if you keep a correct count and adjust your game accordingly (no easy task!).

Contrary to what some believe, card counting is not actually illegal at all, so you don’t need to worry about being arrested if you try at your nearest casino.

However, of course casino management don’t take kindly to their profit margins being hit.

Once a card counter is identified, they can be asked to stop playing, just as the Hard Rock Casino in Las Vegas did to a certain Ben Affleck in 2014.

Aggrieved gamblers frequently accuse the house of cheating by rigging its games to stop them from winning.

Loaded dice, false shuffles, section shooting at roulette – a lot of urban legends are out there, but very little evidence of these underhand tactics being used for real. 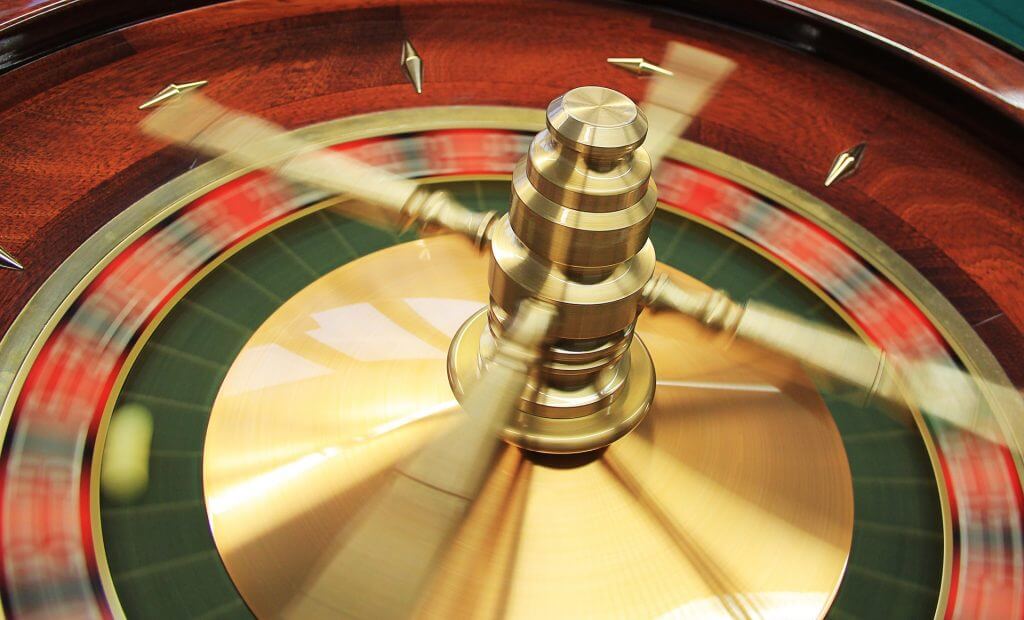 It’s not that you shouldn’t be careful, as you never know when an unscrupulous individual could try a funny move.

But the kind of systematic cheating implied just isn’t necessary for a casino to make its money.

The house edge ensures that games are profitable enough in the long run, without needing to cheat.

More likely is that we just need someone to blame apart from ourselves when we lose.

An old urban legend is that casino owners pump extra oxygen into their games rooms, to stop customers from getting tired and wanting to leave.

After all, gamblers who are awake and excited are more likely to keep playing and lose their money!

Hmm…not only would this be totally illegal and dangerous, it would also require enormous oxygen tanks, none of which have ever been found.

OK, so we don’t have proof that these oxygen tanks DON’T exist, but we’re still going to file this one under unlikely!

You will often see slots players choosing their machine carefully, based on how long it has been since a jackpot was scored.

The idea is that once a machine has just paid out big, it’s going to be a while before another jackpot comes around.

So by that logic, you should try a machine which hasn’t been paying out, as it’s more likely you will get a big win.

So the odds of a jackpot are exactly the same for every spin, no matter whether a jackpot has just occurred or there hasn’t been one for hours. 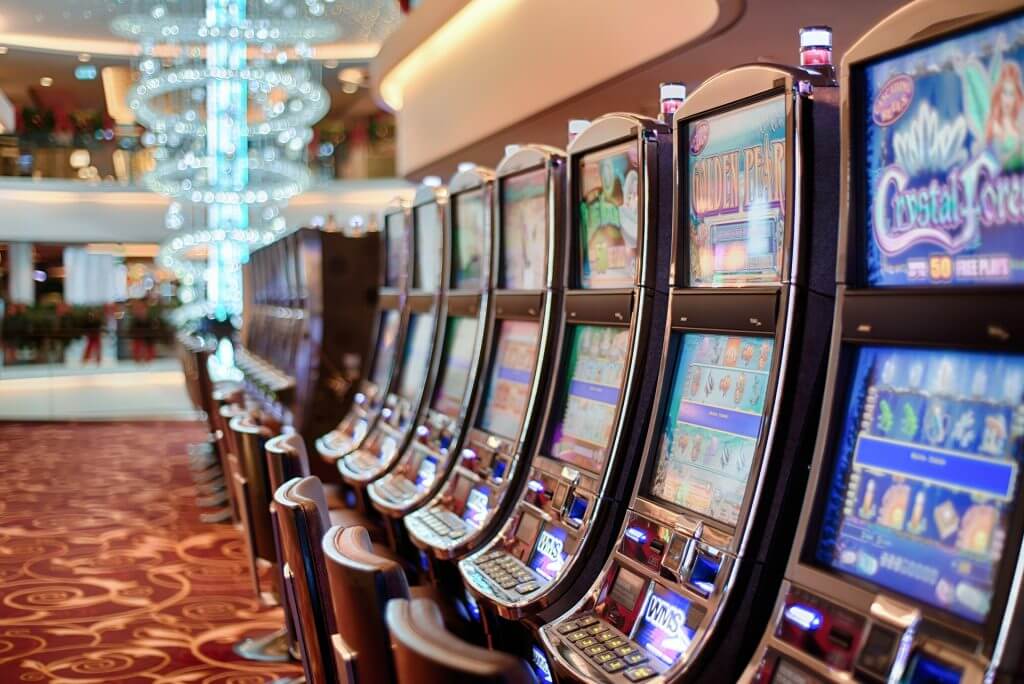 Some slots players are notoriously superstitious. They will also choose their machine based on where it is placed in the games room, or not use their player card because they believe it has a negative impact on payout.

None of these ideas have any basis in fact, so if you’re worried about choosing the ‘wrong’ machine, you really needn’t be!

If you enjoyed this article check out gambling superstitions and etiquette!

Let us know in the comments below and tell us about your own favorite casino urban legends!