Trade rumours are buzzing again that Raptors forward O G Anunoby is on the chopping block. Rumours surfaced after stories that Anunoby was not happy with his place on the team and would be welcome to a trade. There has been no official announcement yet however about any decisions by either Anunoby or the Raptors organization.

Rookie of the Year, Scottie Barnes of the Raptors recently spoke out about the rumour while live-streaming NBA 2K22. He made his feelings clear about the recent report of Jake L Fischer of Belacher Report.

If Barnes’s reaction is anything to go off of there haven’t been any decisions made between the players and coaches. This doesn’t, however, totally clear the rumour from being true.

Where would Anunoby be traded?

With buckets full of talent, Anunoby would likely catch a number of suitors’ interest if put on the trading block. A couple of likely candidates would be the Portland Trail Blazers and Utah Jazz. The Raptors are in dire need of Center and Rugy Gobert of the Jazz would probably be one of the best options come this off season. The Trail Blazers would love to see a swingman alongside superstar Damian Lillard. The team took a big loss in CJ McCollum last season, big shoes to be filled in 2022-23.

Most likely, if Toronto do decide to trade Anunoby it will be for a some size up front or a first round draft pick. While the team isn’t quite in a total rebuilding phase, with the loss of Kyle Lowry last season, the team does seem to need some time to grow.

Ultimately, given that the Raptors are looking to invest in the future, Anunoby is very unlikely to be traded. The swingman has shown prowess on both the offensive and defensive sides of the floor and should only improve with a few more years in the league.

If the Raptors do however decide to part ways with Anunoby, they will likely look for a big deal. They will surely not want to give up a player with the promise and caliber of Anunoby without getting some heavy prizes in return.

Traded or not, Anunonby’s name will be in the spotlight in the upcoming weeks and more speculation is bound to take place. Expect more developments to come, as well as an official statement as some point from both the team and Anunoby. 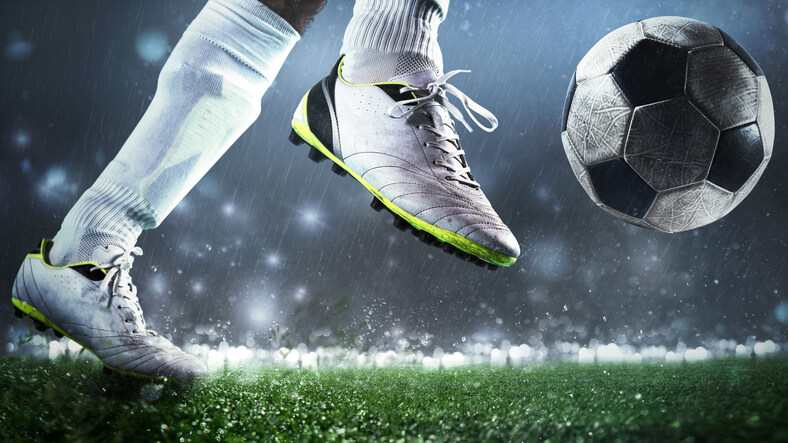 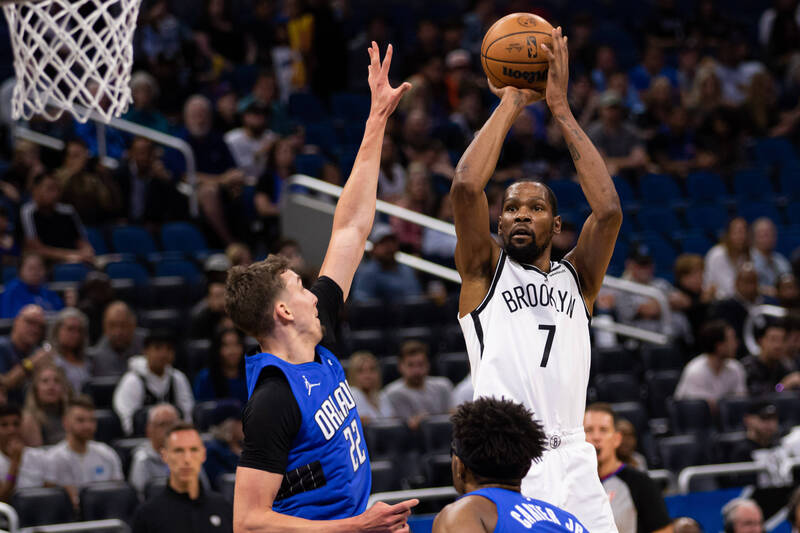