Leading casino game developer, Playson, recently announced its entry into the regulated online gambling market in Ontario. The company has been given regulatory approval by the Alcohol and Gaming Commission of Ontario to operate as a licensed entity within the province. The license comes after several months of persistent effort on the part of the brand to break through into the newly formed Ontario market. Playson has already pierced into Europe, Africa, as well as Latin America markets.

At the moment, Ontario holds over 20 regulated operators who are able to legally provide online gambling games in the province. Soon these operators will have the opportunity to add Playson’s impressive iGaming portfolio onto their platforms along with a number of other services such as world-class network tournaments and a special Cash Blast tool.

Playson offers players a number of top online casino games to choose from, many of which have reached high popularity on the international stage. Three of the most popular games you can look forward to from Playson casinos include:

Playson is a leading online game developer which supplies cutting-edge content to over 18 regulated jurisdictions. Their portfolio is made up of over 85 casino games which are tested and certified for all major European regulated territories. The brand has been constantly expanding over the past few years and is slowly gaining the reputation as one of the top online casino game software development companies in the world. 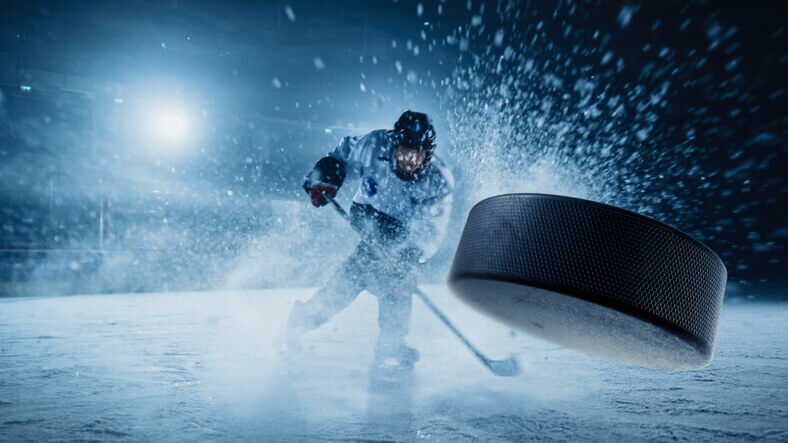 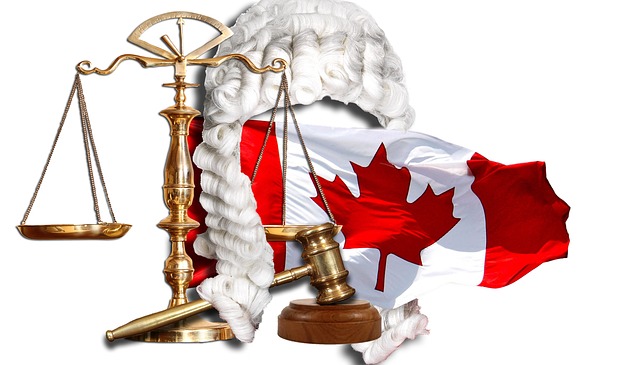 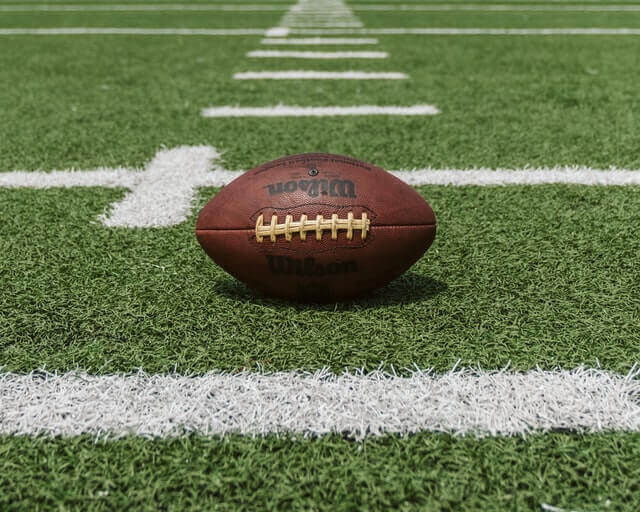