With the NFL regular season set to kick off this Thursday September 8th, we decided to rank the top teams coming into the year. So without further ado, here are our power rankings for the top 3 teams for 2022-23.

The Bills will be looking for nothing but a Super Bowl win this year and no team has a better chance to do it, entering the regular season. Josh Allen is as talented a quarterback as you’ll find in the League and with Ken Dorsey as Offensive Coordinator, the team should have no trouble putting points on the board.

The Bills finished with an 11-6 record last season which was enough to take down the AFC East. With an even deeper team than last year, the Buffalo will be looking to better their record and secure home field for the entire playoffs. After barely losing to the Chiefs in the Divisional Round last season, the Bills will be confident they have what it takes to make it to the Super Bowl this year.

Tom Brady will be back at the helm of the Bucs offence this year, this time with more weapons to work with. Tampa Bay were not only able to re-sign CB Carlton Davis and WR Chris Godwin but also added guard Shaq Mason, SR Russell Gage, and defensive tackle Akiem Hicks.

We expect the team will be going for a Championship or bust with all their added pieces this year, after being bounced out by the Rams in the Divisional Finals last year. The only concerns seem to be the injuries to key Injuries to starting offensive linemen Ryan Jensen and Aaron Stinnie. With a top defense and loads of individual performers on the offensive side of the ball however, the Bucs should have what it takes to make it into the playoffs without much concern.

Anytime you have Patrick Mahomes as your quarterback, aspirations to make it to the Super Bowl will be in sight. The one big loss however from last season is Pro-Bowl wide receiver Tyreek Hill who is now with the Miami Dolphins. The team also made a number of changes on Defense, letting go of starters Tyrann Mathieu, Charvarius Ward, Jarran Reed, and Anthony Hitchens.

Even with Mahomes not at his very best, the Chiefs were able to go 12-5 last season to secure the AFC West. The team was then able to make it all the way to the AFC Championship before losing a close game to the Bengals which will likely still be haunting them. With a few things going their way this season, the Chiefs should easily be one of the teams to watch out for come playoff time.

Benjamin Wilson
31 articles
Based in Calgary, Alberta, Benjamin Wilson has been in the sports and casino industry for nearly 15 years. While his expertise is in hockey at all hig ... 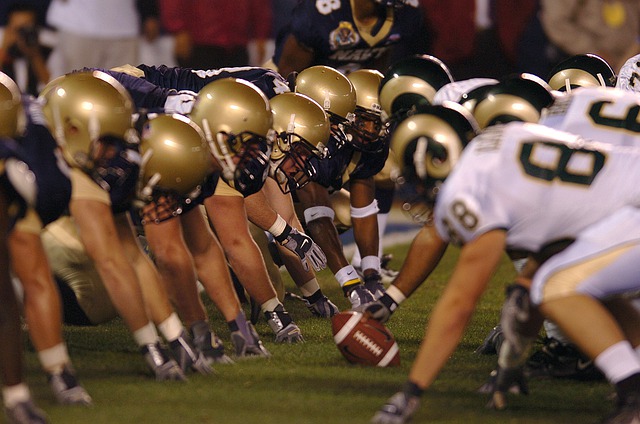