With the business end of the MLB season fast approaching, the Toronto Blue Jays will be looking to make some key moves. While the team has performed well so far, if they plan on making a run in the playoffs they will need to make some upgrades. Both the New York Yankees and Boston Red Sox are looming in their division and have left the Jays wanting in the regular season series so far.

So the question becomes, who can the Blue Jays add to their roster that would greatly increase their shot at a title? Let’s take a look.

There has been a lot of buzz around Chicago Cubs pitcher Kyle Hendricks and a possible trade to Toronto. The Blue Jays would be a perfect fit, as the team is in dire need of an ace pitcher but there would likely be a bidding war for a hot commodity like Hendricks.

Hendricks is one of the last remaining Chicago Cubs for theWorld Series winning championship team of 2016. He is under contract with the Cubs for just this season and next, so he may be looking for a switch sooner rather than later. The Cubs could hold on to Hendricks but as the team is in a heavy rebuild phase, it’s more likely they will want to get the most for him in the form of young players.

This isn’t Hendrick’s best year by any means with a current earned run average around 4.76. He does however have a proven track record and the potential to turn it on under pressure during the playoffs.

Another possible starting pitcher that is likely in the Blue Jays wishlist is Tyler Mahle from the Cincinnati Reds. Mahle is a workmans pitcher who has made a MLB-leading 49 starts since 2021 and is known for strikeouts. Mahle is set to come into the free agent market in 2024, like Hendricks, and will surely be highly sought after.

Mahle’s numbers this season have been consistent with a 4.48 ERA and 1.30 WHIP. His 2021 season was much more impressive and will likely be much more of a threat with a solid Blue Jays batting lineup behind him.

The Jays are unlikely to want to add position players but if they did, a lefty bat like Robbie Grossman is where they would need to go. Grossman has been having a down year with the Tigers but hit 23 home runs and stole 20 bases in 2021. If he can slot into the Blue Jays strong batting lineup, he will likely be able to put up some good numbers like last season. 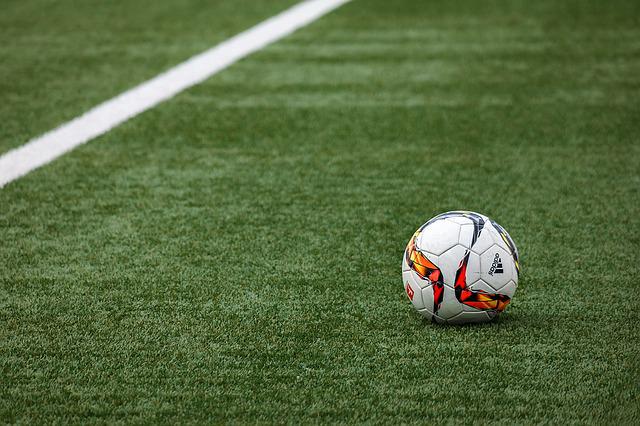 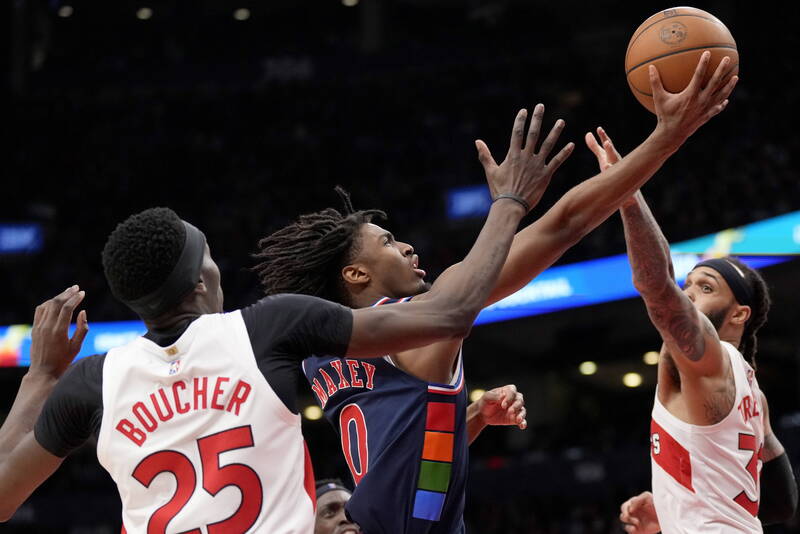