Sitting at the second position in the AL East, behind the New York Yankees, the Blue Jays are in pole position to take home a Wild Card spot into the playoffs this year. The team must now however walk the fine line of ensuring they secure a top seed while not running out of gas as they enter the playoffs.

At the current time the American League playoff picture looks like this:

The  Blue Jays have 5 series left to be played against the Orioles, Red Sox, Yankees, Rays and Phillies. The series against the Rays in particular will be highly contested as the Rays are only half a game back in the standings and will be looking to sneak up over the Jays for the 4th seed. As the two teams will likely play each other in the first round so securing home field advantage could be the difference between making a deep run and getting bounced out in the first round.

There is also a high probability of a tiebreaker coming into play between the Rays and Jays. At the moment Toronto are behind in the season series against the Rays 7-8, which means they would need to either sweep the Rays or win three of four at Tropicana Field to secure the tiebreaker.

The other consideration the Jays will need to make is whether they would like to take a shot at the AL East title. THey are currently 5.5 games back on the Yankees but are in striking distance with 15 games still left to be played, three of which will be against the Yankees themselves. If the Jays could sweep New York in their series, they could conceivably leapfrog themselves into a first week bye in the playoffs. This however seems like a herculean task as even if the Yankees went .500 in their last 15 games, the Blue Jays would need to win 13 of their last 15 to take the first seed.

What will be interesting to keep an eye on is how the Blue Jays rest their stars as the regular season begins to wind down. Will they try their best to secure the highest possible seed? Or take a more conservative approach by making sure they don’t run into any unneeded injuries? The former seems much more likely than the latter as the team is still in the mix to go up or down a seed in the last couple weeks. 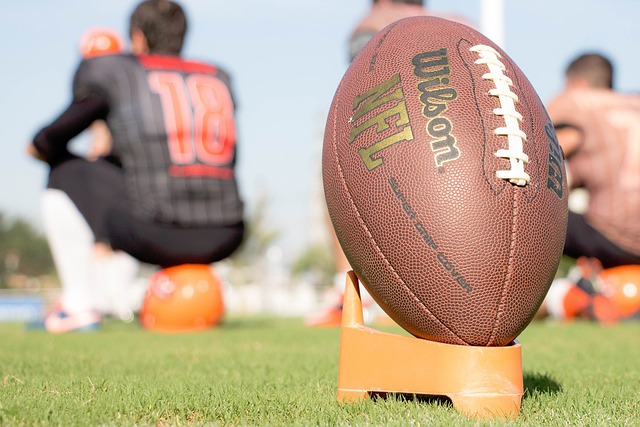